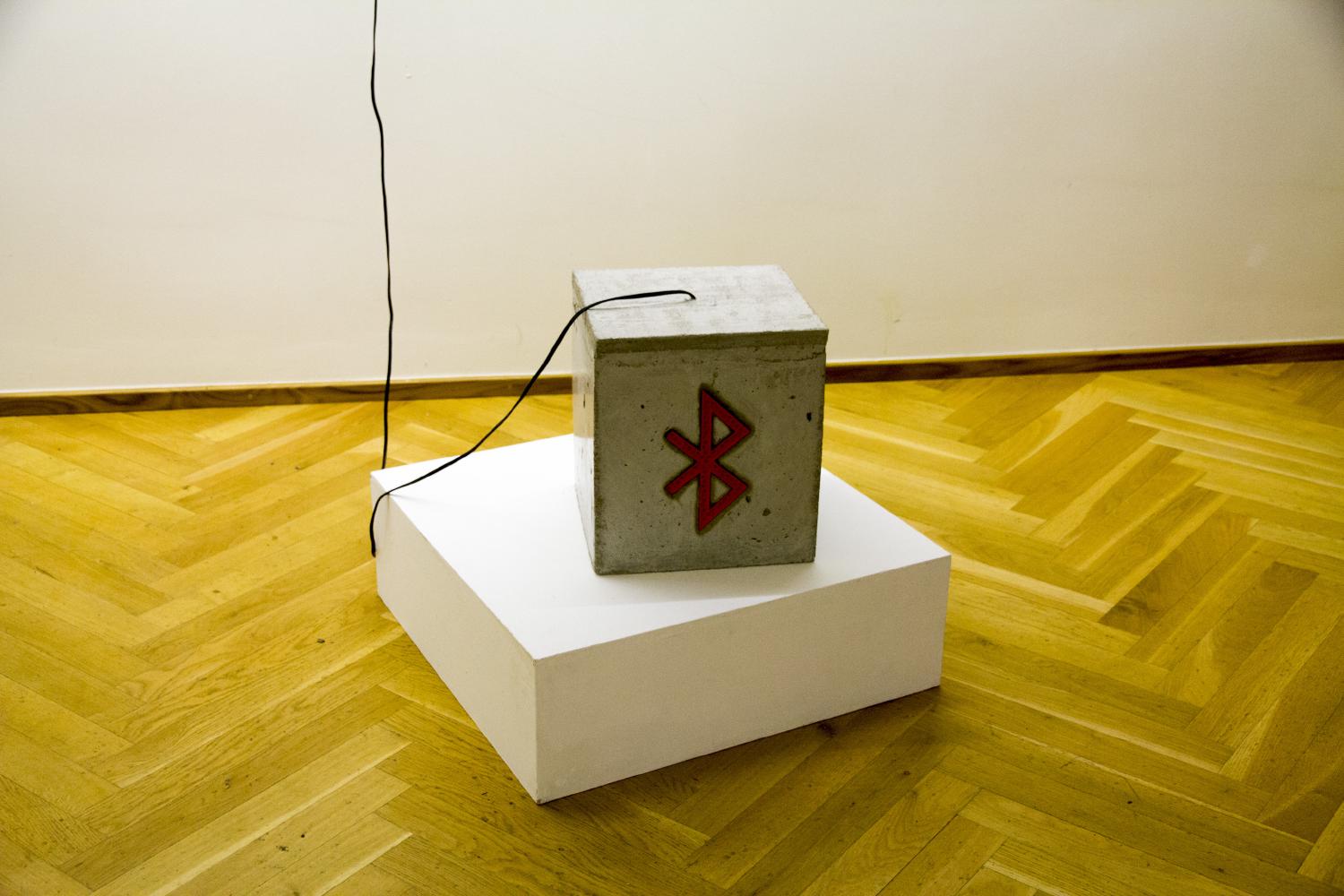 The exhibition was produced during artists in residency in MAAJAAM.

The prologue of this curatorial project dates back to the last census in Estonia and its results, more specifically the fact of 102 abandoned villages in Estonia but looks beyond mere statistical values, romantic notions of rural life and utopian initiatives.

The project of non-existent villages dealt with culturally organized areas of landscape and activated spaces where human habitation had ceased. These villages were considered as null pointers; existing points on the maps and fragments in cultural memory which have lost the objects being refered to.

Overgrown areas are in-between spaces where meaning has transformed into lush vegetation and grand narratives have vanished. These neglected areas give the impression of noise, like the static of television, or of spaces of void and nothingness which call for the restoration of functional landscape. On the other hand, these places are less rigid in their structure and are open for playful experiments.

Vertical continuity where each generation hands down their accumulated knowledge to the next has transformed into horizontal and hypertextual cultural field where traditional knowledge is competing with whatever else is available. Traditional knowledge has been in many ways connected to rural life and embodiment into natural surroundings thus becoming alien to our current mode of operation and therefore making it increasingly harder to find applicapable ways to our current life-styles.

The exhibition connected the villages in question conceptually and/or technologically to the exhibition space, linked proto machines and/or rural symbols to contemporary technological culture. Participating artists excavated embedded meanings in these culturally changing environments and searched for intersections of traditional and contemporary cultural practices in peripheral spaces.

The month-long exhibition was on display simultaneously in Võru City Gallery and in three non-existent villages in Võrumaa (Vorstimägi, Kaluka, Kaku). The exhibition concluded with a closing event, a joint tour which passed by the gallery, the installations in the landscape and featured site-sensitive sound performances by Derek Holzer + Marco Donnarumma, Patrick McGinley and Villem Jahu. 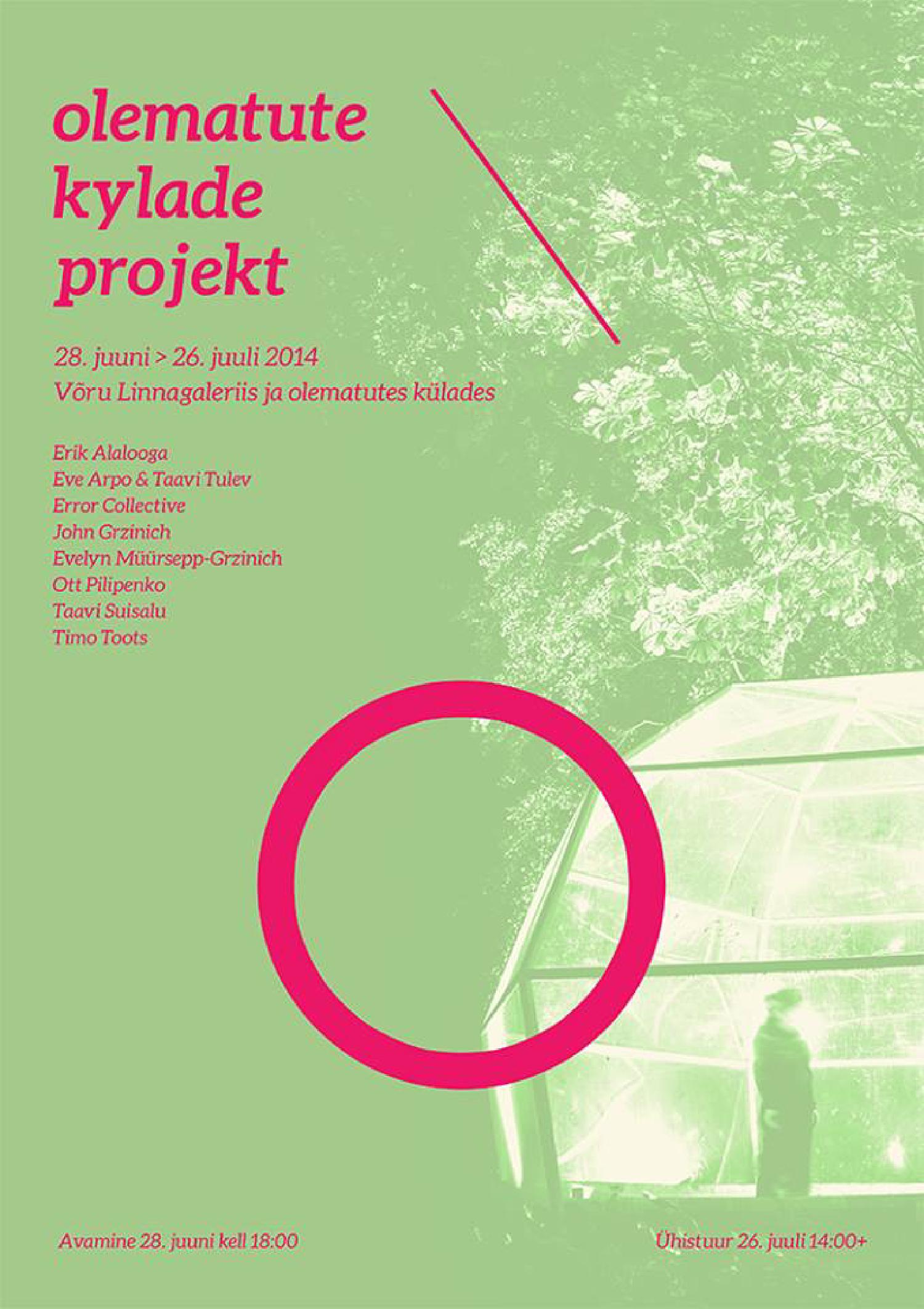 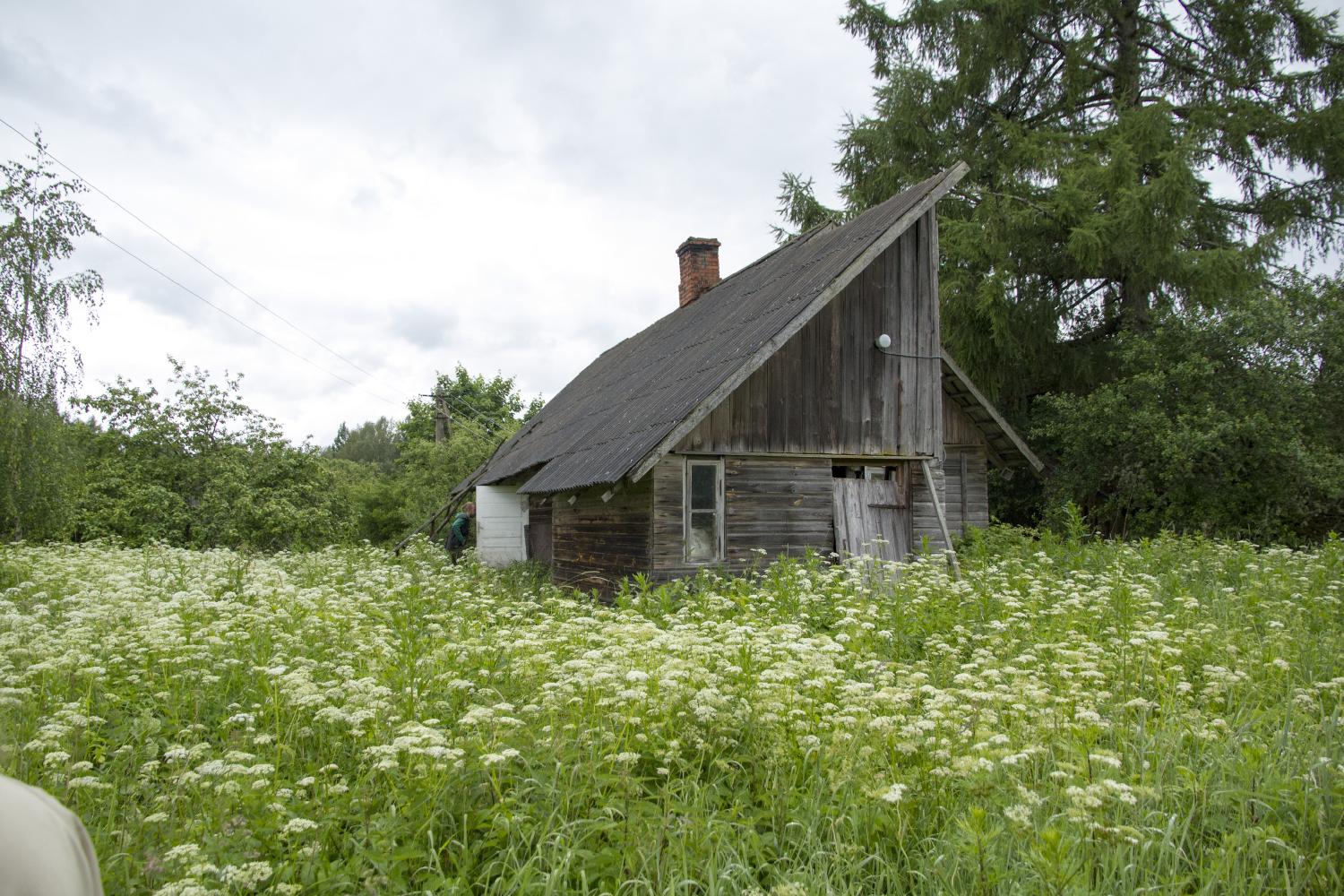 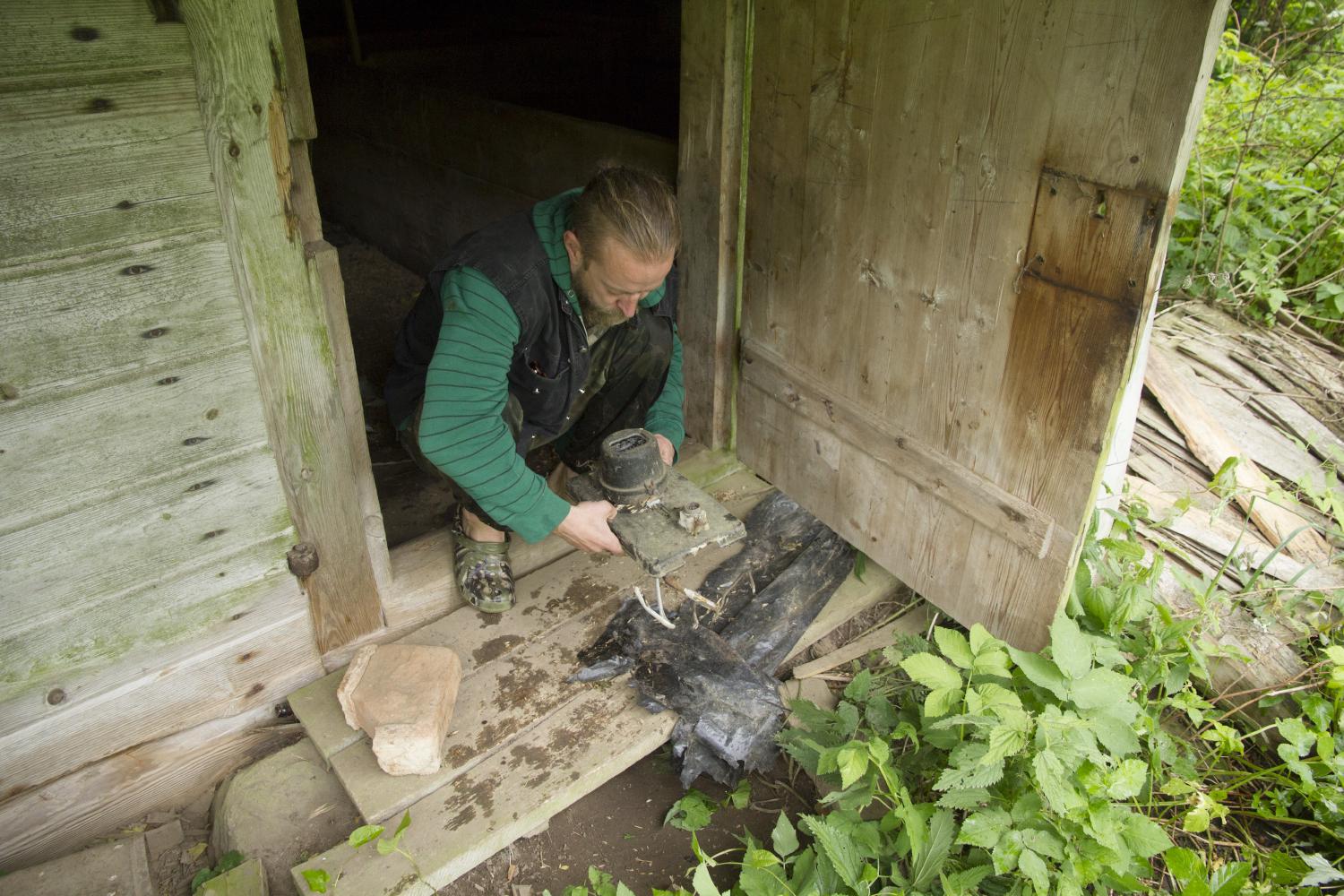 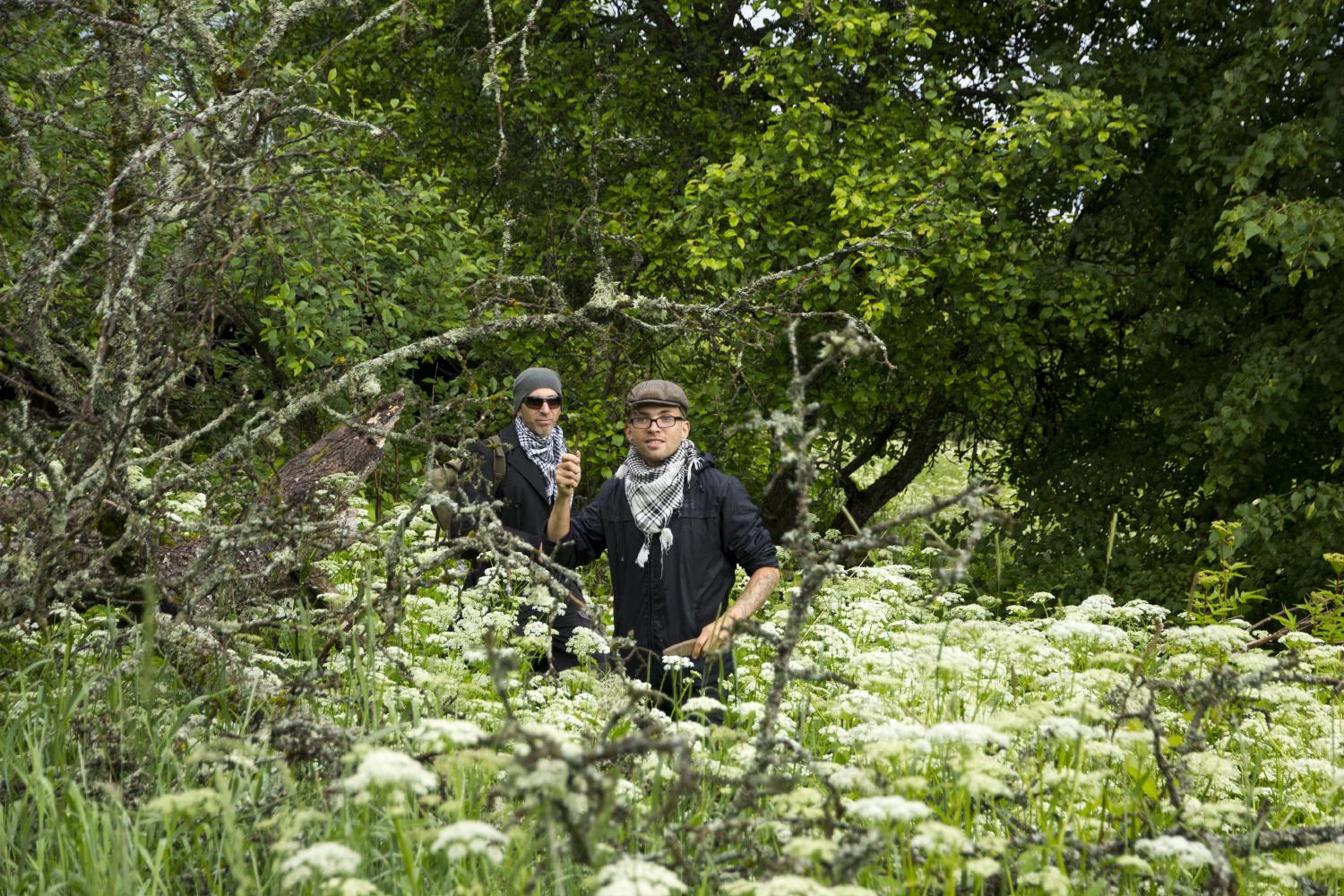 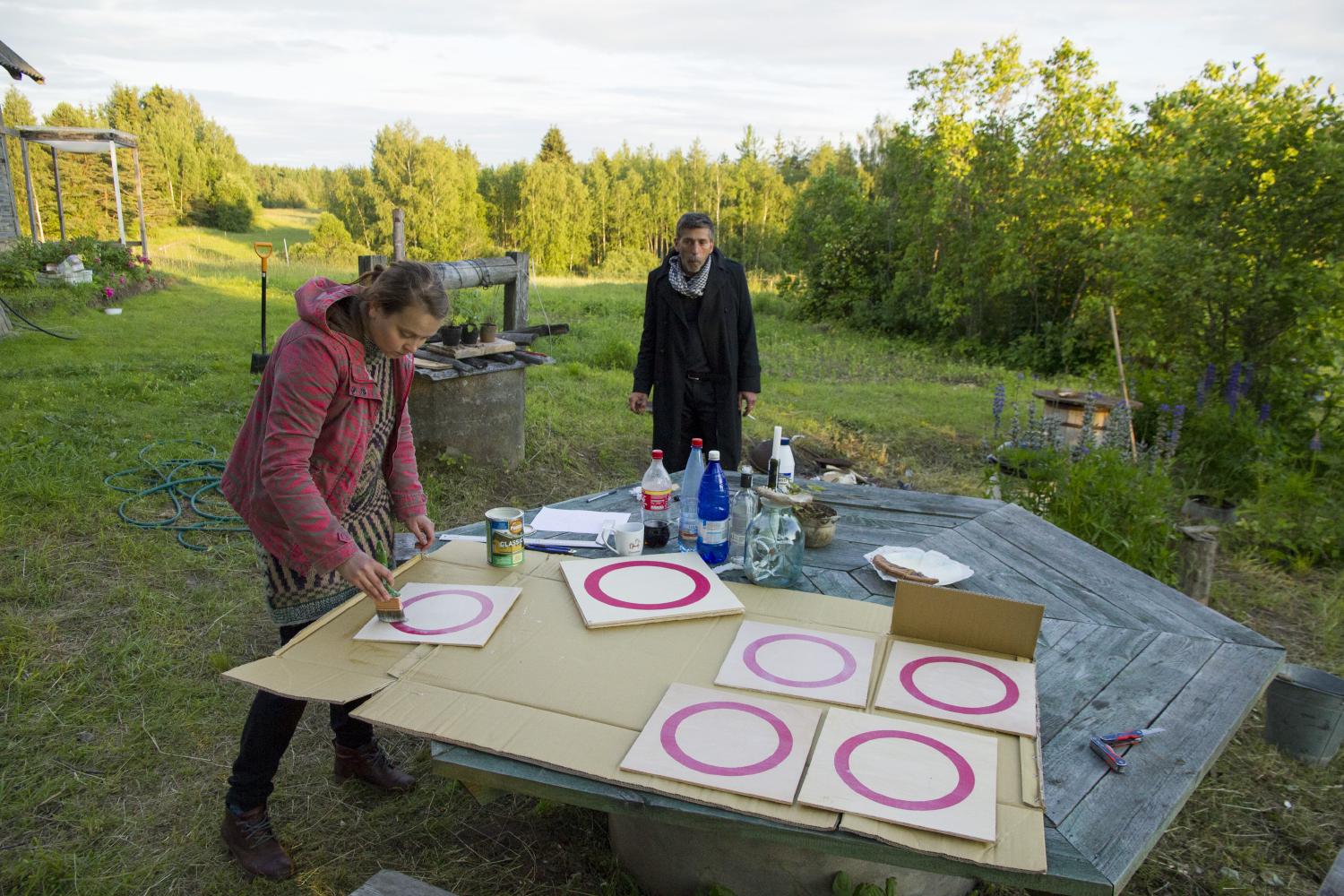 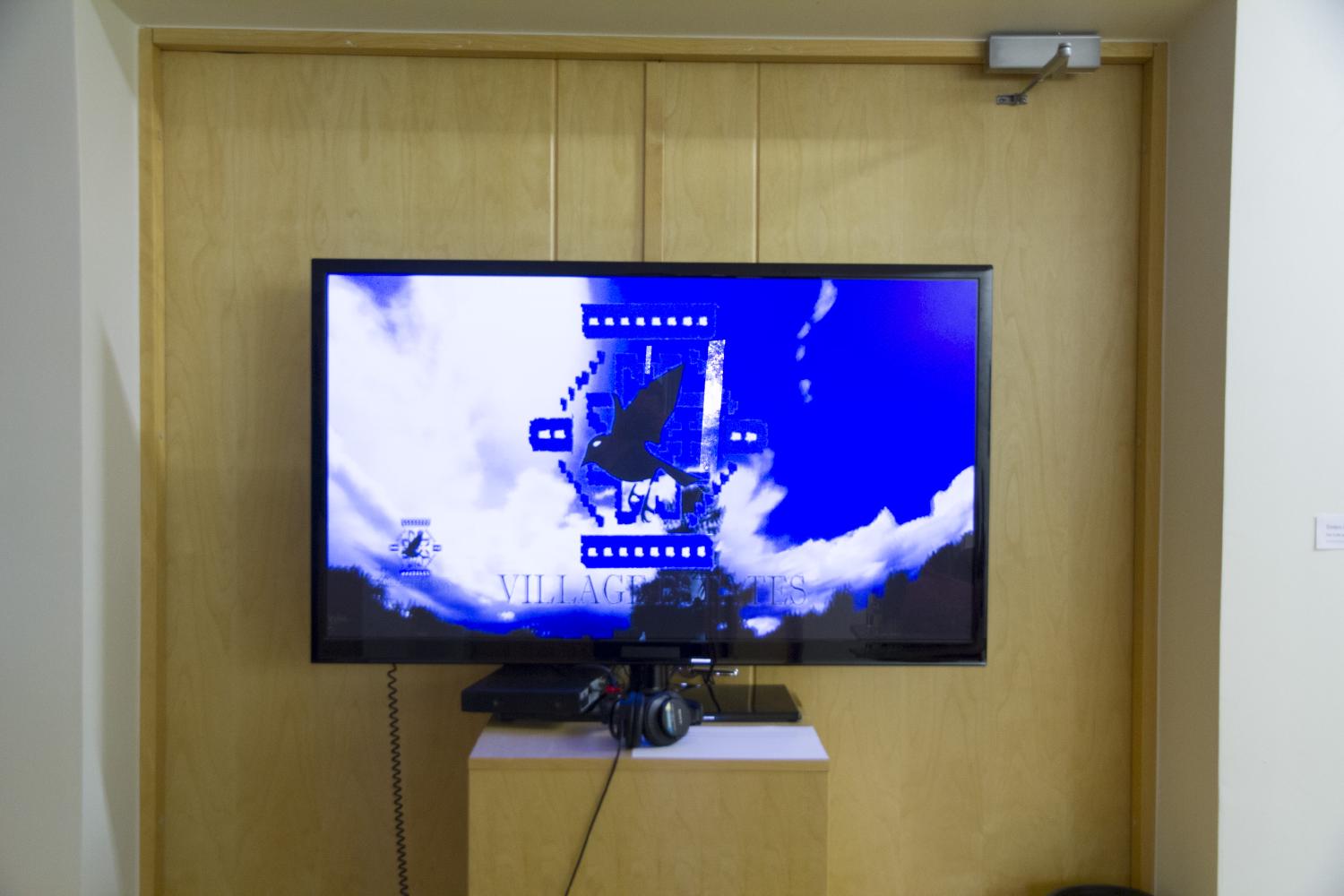 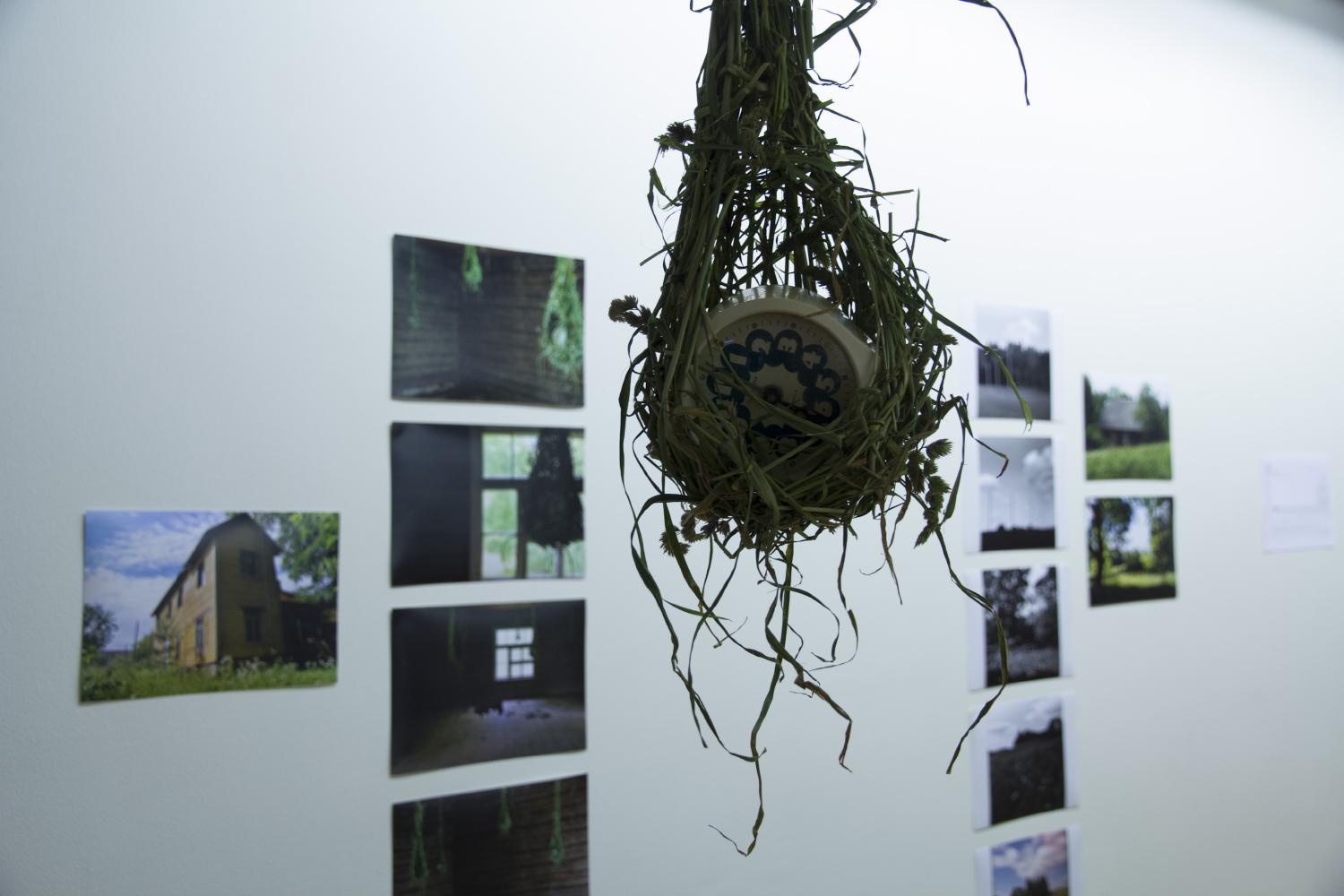 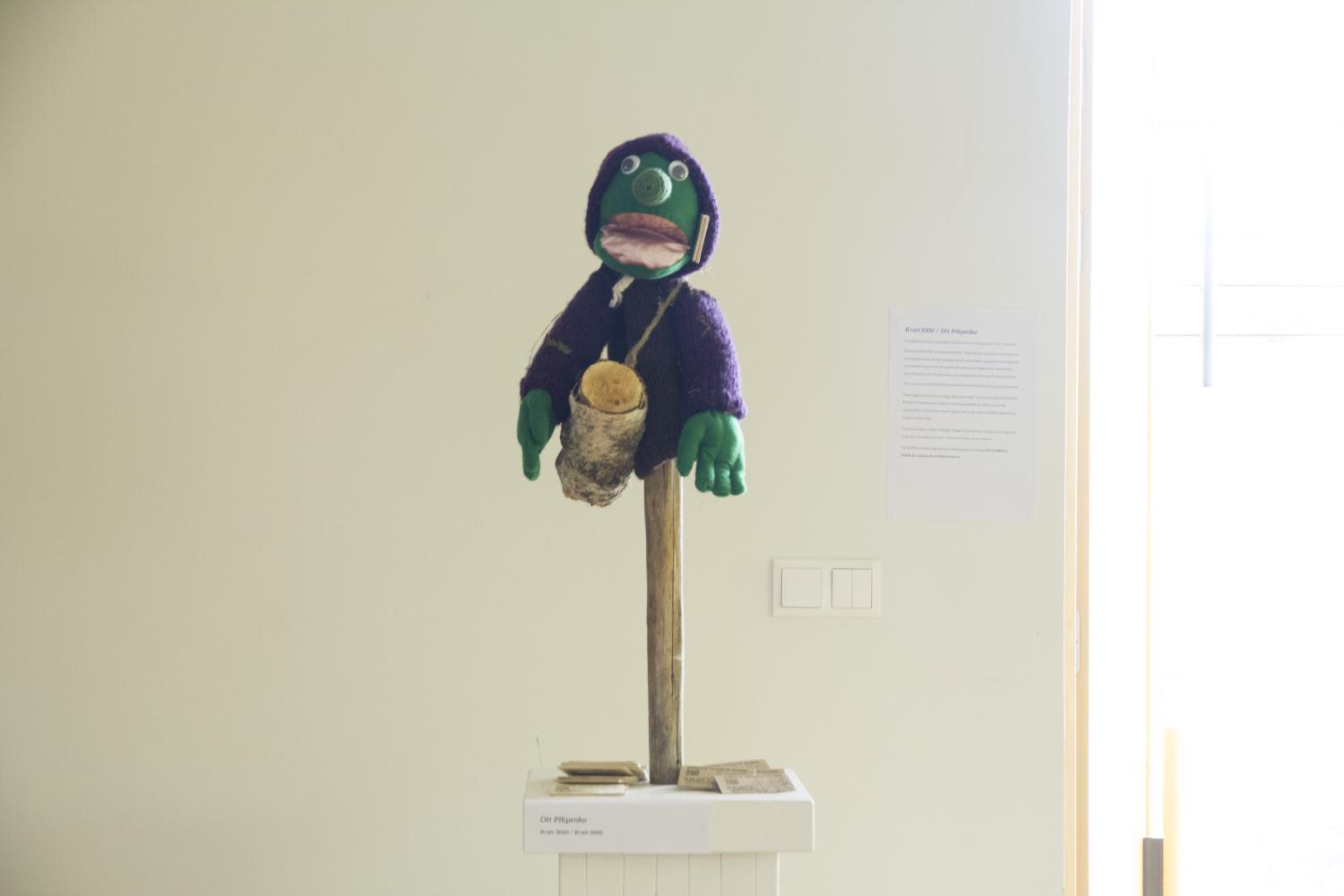 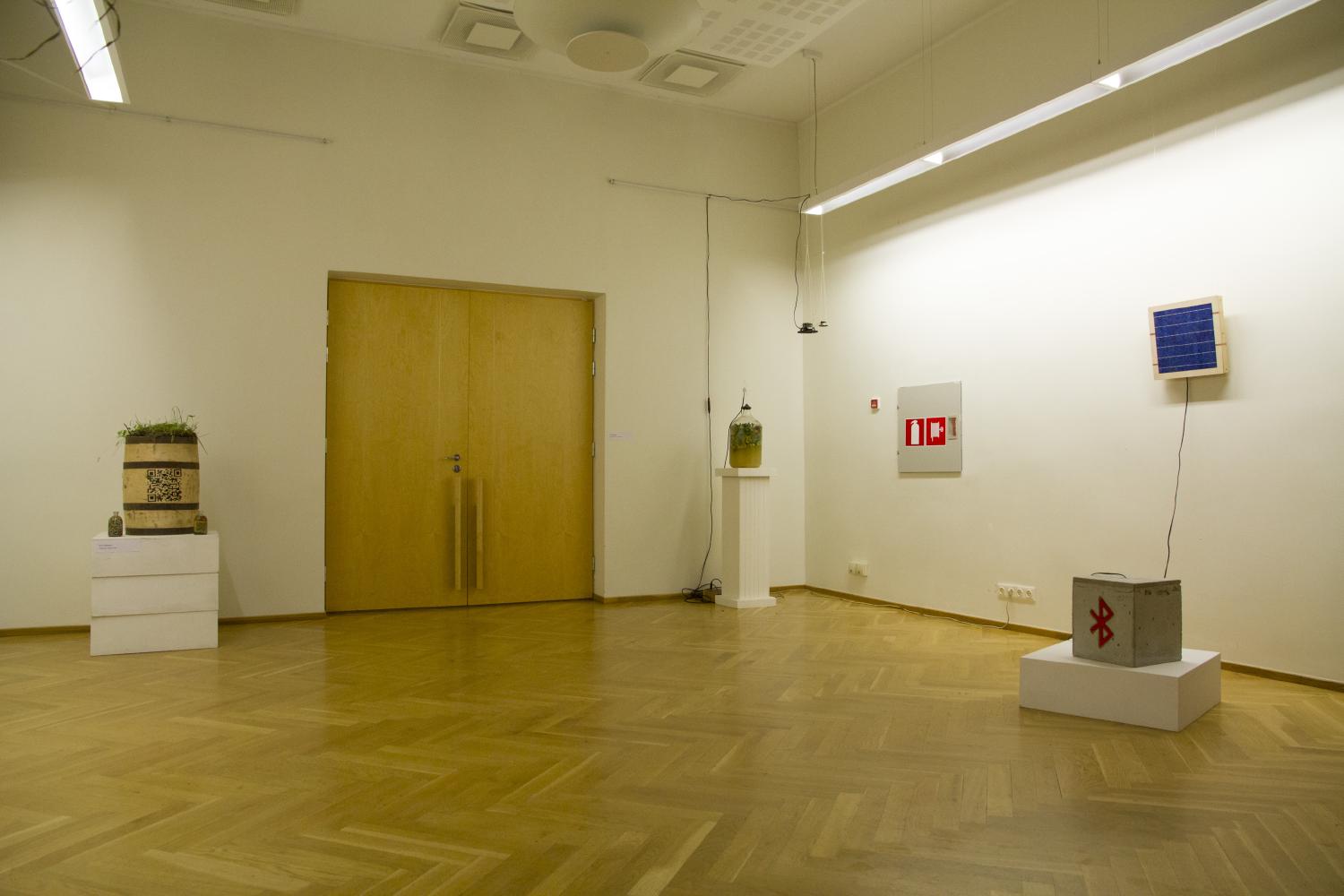